Coleman ministers in North Georgia and is actively traveling around the world doing the work of ministry.

In the Summer of 2018 one of PTS’s own traveled across the USA advocating for the fatherless. Coleman Bailey (18) joined in Serving Orphans Worldwide’s “World Without Orphans Bike Tour” to spread the message of adoption and orphan-care throughout the US. The global tour began in 2011, when Pastor Gennadiy Mohknenko, a Church of God pastor in Ukraine, understood that he needed a platform to end the orphan crisis in his country. Pastor Gennadiy had already started a large children’s home in his city, but he knew the ultimate goal was to have every child in a home with a father and a mother. Pastor Gennadiy lead the charge in this mission by personally adopting 32 children from his city. With his children, he has bicycled through all of Asia and Europe dreaming and advocating for a “world without orphans.” Riding a bicycle around the world gave him and his team a platform by which he could spread the message of adoption and Christ’s heart for the fatherless. 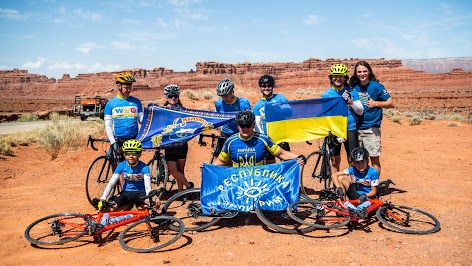 The final leg of their around-the-world-tour was bicycling across the US. Coleman joined in their tour across the States to ensure that their message spread to as many people as possible. Beginning on May 4th, 2018 at Saddleback Church near Los Angeles, Pastor Gennadiy, Coleman and the Serving Orphans Worldwide team were featured on TV news stations, news radio programs and newspapers throughout the country.

Coleman said, “In America alone, there are over 100,000 children eligible for adoption right now. The problem is not the lack of capable families. If the church will simply be the church and follow the commands of Scripture, we can easily begin to envision an America without orphans and a drastic reduction in the global orphan crisis.” Coleman has argued that advocacy void of action is in vain. Thus, in addition to advocating for adoption, Coleman also raised funds for 53 orphanages in 27 countries.

The team was able to obtain corporate sponsors prior to the journey to fund their entire US journey. Accordingly, 100% of the funds they raise will go directly to these homes. The tour finished its journey at the Cooper City Church of God in Miami, FL. 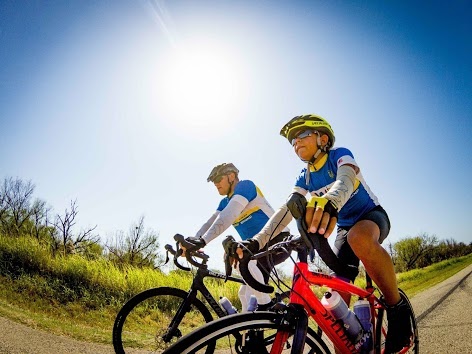 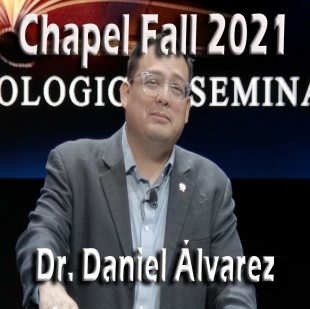 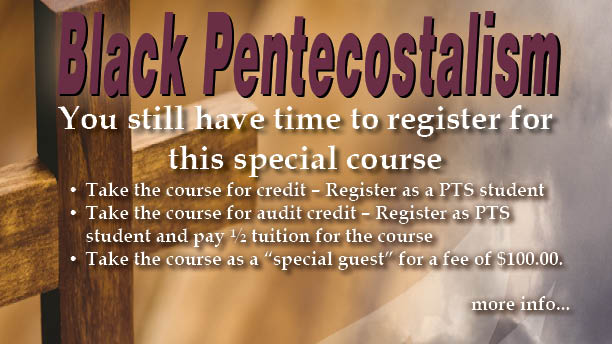