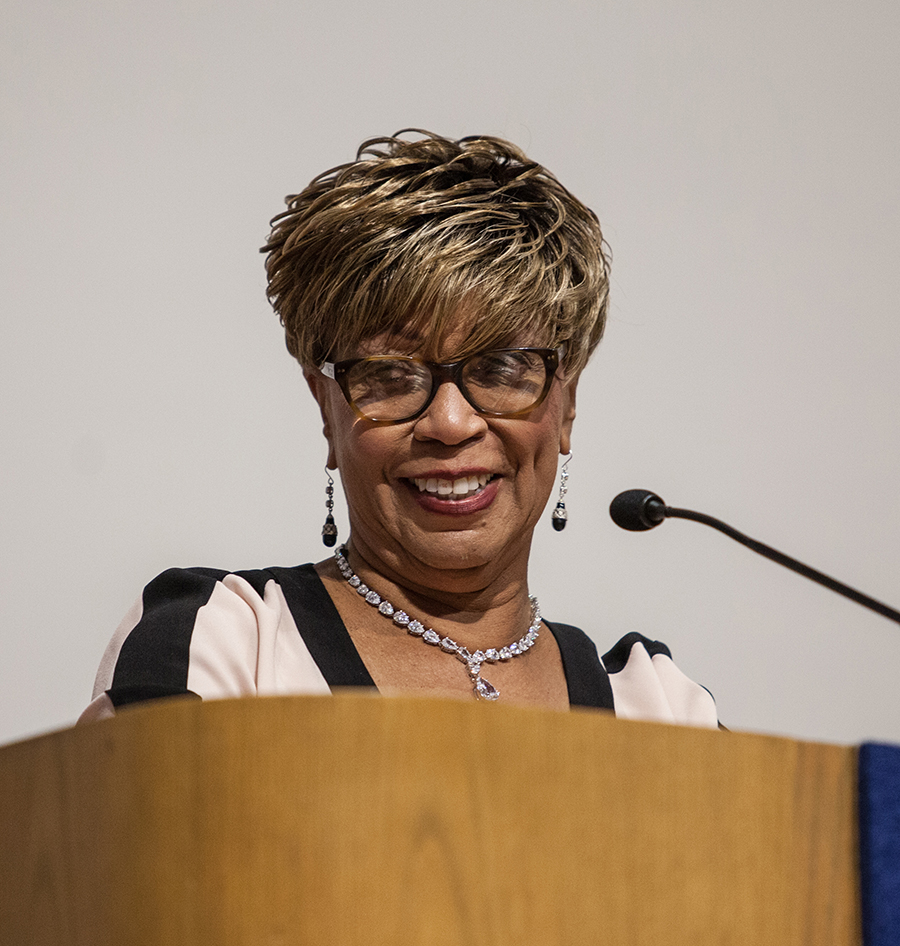 May 23, 2018–Cleveland, TN–Rev. Jacqueline Smith was honored today with induction into the prestigious Hall of Prophets at the Pentecostal Theological Seminary. The event took place at the seminary’s Cross Chapel.

Induction into the Hall of Prophets at the Pentecostal Theological Seminary is reserved for those ministers “whose service to Jesus Christ and the Pentecostal Movement has been meritorious.”

During the ceremony seven people gave tributes to Smith, remarking on her exemplary life of ministry, mentoring and being “Mama Jacqui.” PTS President Dr. Mike Baker made the official presentation at the end of the ceremony, held in Cross Chapel at the Seminary.

Jacqueline Smith has been in full-time ministry for 40 years and is ordained in the Church of God. She left a prominent position in the secular world to pursue the work of the gospel.

In accordance with Ephesians 4:11, Smith felt strongly the calling of a prophetess.  “And he gave some, apostles; and some, prophets; and some, evangelists; and some, pastors and teachers.”   As a prophetess, one who calls God’s people back to Him through repentance and obedience, Smith has a desire to lead the church into a stronger Word-centered faith and a deeper communion with the Lord.  Her ministry as an evangelist is evidenced by many souls coming to salvation, healing and deliverance.

During her ministry, Smith has preached in 36 countries and 48 states, and is a frequent keynote speaker for camp meetings, conferences, retreats, youth camps, revivals and singles seminars.  One of the highlights of her ministry was preaching to military personnel overseas and throughout the United States, and she continues to be involved with the Church of God’s Ministry to the Military.

Smith is known for her exceptional sensitivity to the leading of the Holy Spirit and her ministry is often described as “unique.” As an African American woman, this unique ministry has afforded her the opportunity to break down racial, cultural and gender barriers throughout the body of Christ.  As a content single woman, Jacqui Smith has developed a distinctive ministry to singles, conducting singles seminars in local, regional and national settings.  Though preaching is her primary focus, she is an anointed soloist as well.

Church of God General Overseer Tim Hill stated, “Since the beginning of her ministry, Jacqui Smith has been an evangelical force to be reckoned with. Not only has she tackled gender and cultural issues head on, she has conquered them, setting the example for dozens of her spiritual children and the hundreds of thousands who have heard and followed her ministry. Her induction into the Hall of Prophets today is a well-deserved honorarium recognizing her lifelong faith, mentoring, and powerful testimony.” 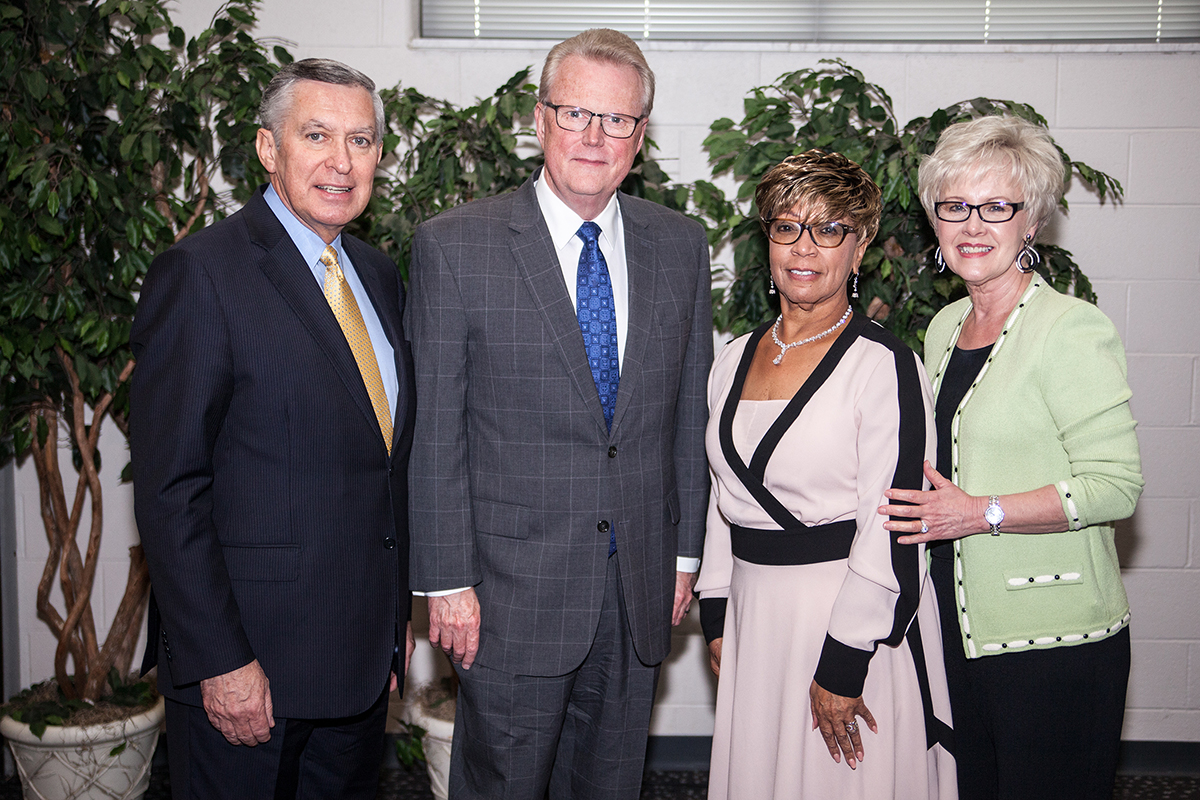